The moon is (an upside-down) place
The moon is (an upside-down) place…. 2021-2022.  Video work by Taylor Alaina Liebenstein Smith and Christopher Alexander Kostritsky Gellert (in-situ acts, filming and editing by Taylor; poem written and recited by Christopher). Cosmic noise recordings: courtesy of Antti Kero, KAIRA (Kilpisjärvi Atmospheric Imaging Receiver Array), Finland.
“the moon
is a place
where you can see
the stars
here on Earth
we hide
under
a wide canopy
of light
blinding ourselves…”

from “The moon is a place”, Christopher Alexander Kostritsky Gellert


This video work incorporates a series of in-situ gestures carried out by Taylor at the Kilpisjärvi Biological Station in the arctic circle (Lapland region, Finland), during the Ars Bioarctica residency program, run by the Bioart Society and the University of Helsinki. She places an illuminated orb, resembling the moon, sun or perhaps another star, in front of an array of antennae, which are actively recording cosmic noise (VLF or “very low frequency” recordings of electromagnetic activity of the Earth’s ionosphere and magnetosphere provided by the Finnish data center KAIRA (Kilpisjärvi Atmospheric Imaging Receiver Array), located where the video work was filmed). The viewer is invited to observe the artist’s gestures as if through an oculus, which re-appears throughout the duration of the video: a spherical 3D camera was used to film Taylor composing a series of sun, Earth and moon dials in the tundra. She uses birch branches as the dials, and petri dishes to mark the 12 hours, 12 months and 8 phases of the moon, respectively. (Each petri dish contains a “bacteria print”: a living photographic image generated using samples of photosensitive bacteria collected in the tundra.) Interwoven into the cosmic noise is Christopher’s voice, reciting a poem written in response to Taylor’s experiences and heir own perceptions of the moon and cosmos. These gestures, words, and sounds reveal an attempt to mediate interspecies communication, to share lived experiences on contrasting microbial, human and cosmic scales of time and space.
Chloé rêve
A radiophonic performance by Christopher Alexander Kostritsky Gellert, Chloé Devis, and Kèr Zarboutan in a coproduction with *DUUU Radio and Radio Innommable, recorded and edited in *DUUU’s studios at La Villette by Ferdinand Artur, first presented at Le Festival des Féminins #2, Le Théâtre de verre (Paris), 2019 with lighting by Logan Sandrige.
on air on *DUUU

Christopher, poet, writes from Chloé’s dreams, and poses for Chloé, photographer. But sometimes, Chloé writes also, and responds to Christopher’s verse, while Christopher draws inspirations from Chloé's photos and answers with his own.

They are each in their turn, seer and seen, artist and muse exploring different ways of living in their bodies and inhabiting their dreams.

Their dialogue is nourished by their different tongues, English for Christopher and French for Chloé. Here, both of them “translate” and adapt the other’s experience to reveal themselves in a play of voice and song.

The performance was originally conceived for Le Festival des Féminins, Théâtre de Verre (Paris), and this radiophonic performance displaces their presence in space and the projection of photographs onto the air in a reading accompanied by the music of Kèr Zarboutan. 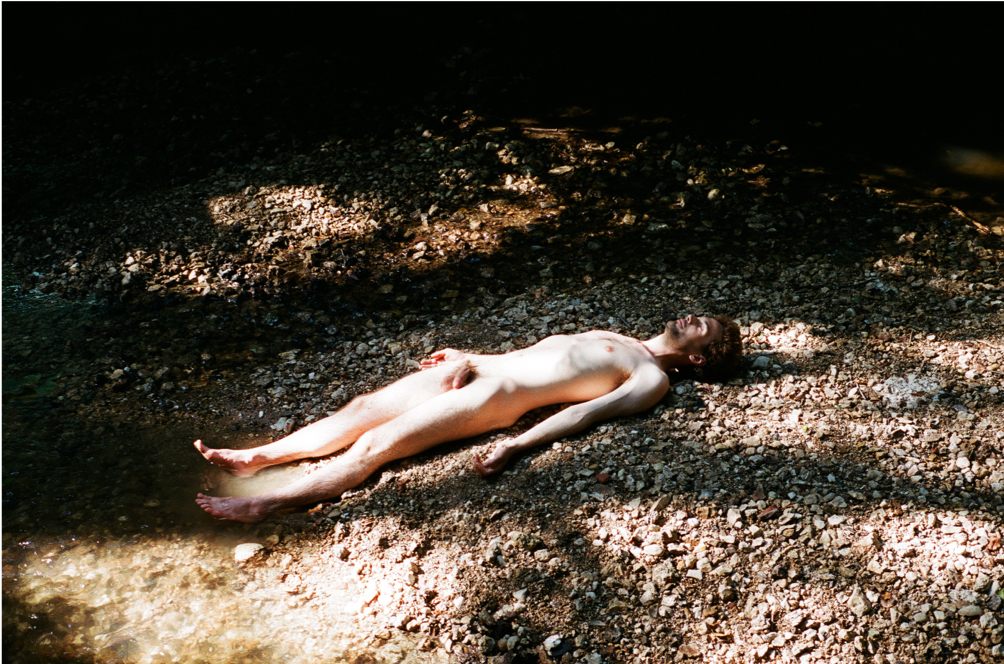 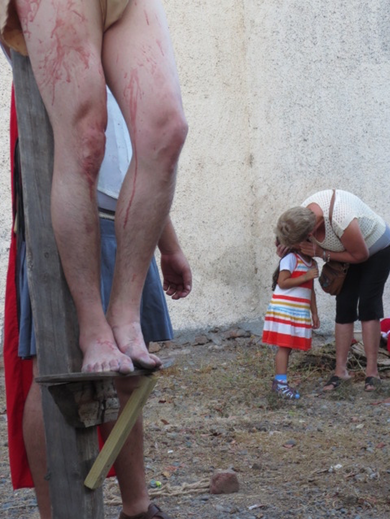 This photo-fiction is composed of a narrative that alternates
with photos taken during my stay in Chile. It appears in the fourth issue of Fracas and in a Spanish translation by Carlos Vaca.